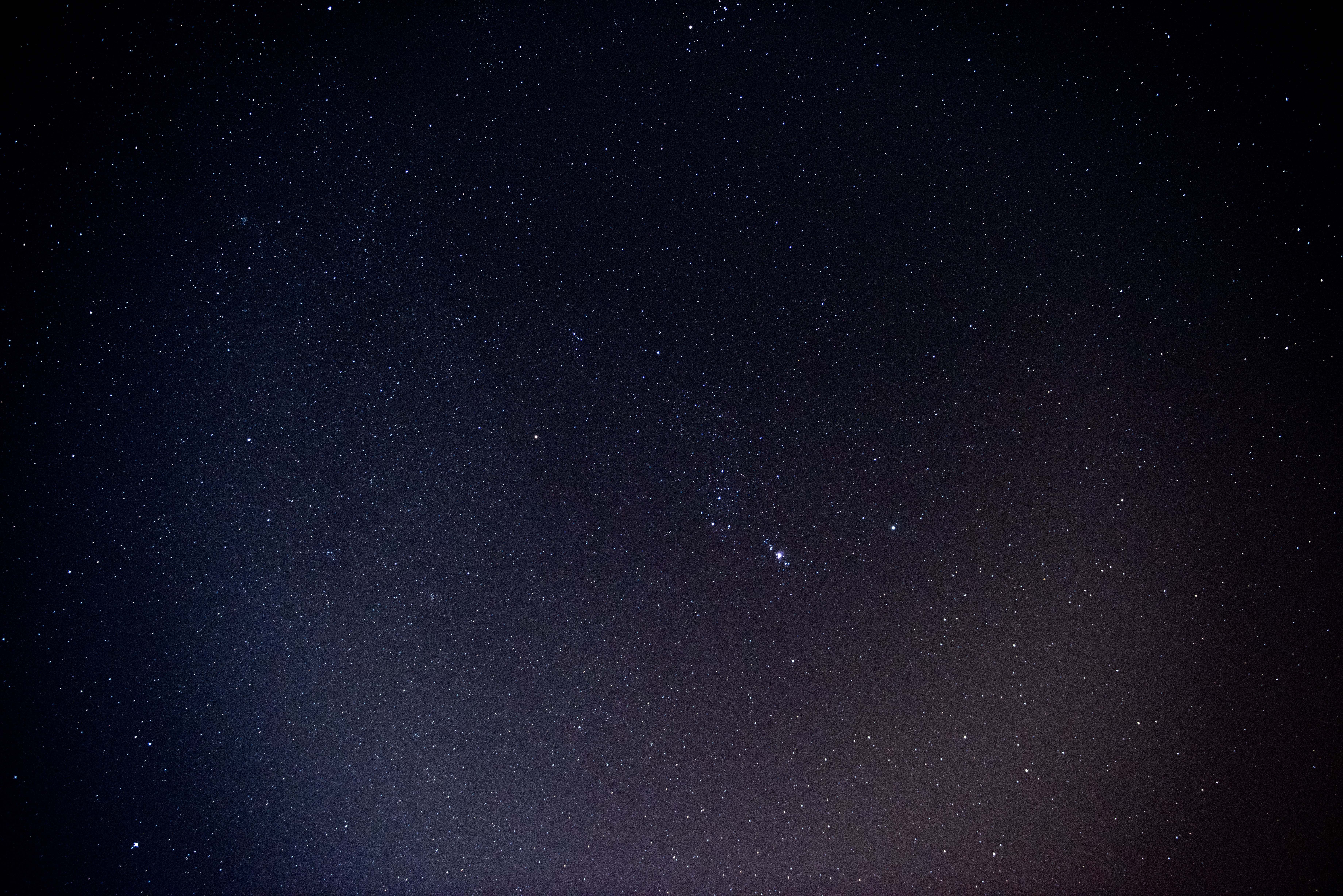 I am weightless.  I float through my home uninhibited.  Each day I see the sun rise and set 16 times.  When I look beyond the Earth to dark sky, I see the universe completely different than I do when I am Earthbound.  I imagine that each speck of light is a planet, galaxy, or star in far off land.  I wonder if there is someone like me in a space station looking through a small window staring at the dots of light in their field of vision wondering who is looking back at them.  Every so often I see an identifiable planet.  The one that is most recognizable is Mars.  I think of a book I read recently, “The Martian,” and think to myself how much more I have in common with main character in the story than I do with most of my fellow Americans.  I feel more at home weightless and in space than I do on the ground.  Today, though, Venus is more visible today than any other planet.

I switch windows every so often and look down at Earth.  It looks so peaceful from up here.  At night, you can tell the developed countries from the undeveloped countries based on the twinkling lights of the cities.  There are no land boundaries, the only boundaries you see are land and sea.  You can’t see war, you can’t see poverty, you can’t even tell the race of any of the multitudes of people living on Earth from up here.  All you see is land.  You see the lush green of the forest, you see the white mountain tops, you see the vast oceans, and you see browns and greens of deserts and plains throughout the world.  At night, you can see the storm fronts that move across the United States by the lightening that flashes from above.  During hurricane season, you can see the frightening beauty of a storm.  You can see the slow shift of the clouds with every sunrise and every sunset.

Every so often we pass between the moon and Earth.  The sunlight reflects off the moon’s surface, and the view is phenomenal.  It is not like a full moon that you see on Earth.  Instead, I see the moon in all its phases multiple times each day.  I see the crevices and pot marks made by meteors.  I see the Sea of Tranquility as the moon rotates with the Earth.

From space you see how perfect the Universe is even though I know that it is utterly imperfect.  My perfect day is waking weightless in my temporary home.  Looking out through the tiny windows of the International Space Station, and observing the universe in all its perfection and glory.  My perfect day is the first day and the last day I spend up here, and the realization that comparatively speaking I am so small and the Universe is so large.  Even though each star I see in the sky appears to be a mere speck of burning gas and dust glowing in the night sky, it is far larger and more significant than I am.  While my life, the world, and everything else is imperfect on the surface; in space everything is perfect, peaceful, and real.

I am an astronaut, and this is my perfect day.

This is a short fictional piece.  I have never been in space.  The references to space are from various sources, but primarily from Kevin A. Ford.  I had the pleasure of meeting Colonel (ret) Ford in 2011 before his mission to space while he was visiting Wright Patterson AFB, OH.  After a day of briefings, and being escorted around by my husband, he stopped by my home for apple pie and ice cream.  It was humbling speaking to him, because he was the most down to Earth guy you could possibly meet.  In 2012 and 2013, Colonel Ford was the flight engineer on an STS mission to the International Space Station.  He has also flown the August 2009 mission on the Space Shuttle, and is one of the last space pioneers.

He smiled while my daughter asked countless 4-year-old questions, and my son with un-diagnosed Tourette’s yelled swear words.  I have met a few celebrities in my time, but this was one person that I was utterly star struck by.  He is probably the closest I’ll ever get to space.  I am writing a novel about a space traveler, who comes to Earth, and Colonel (ret) Ford is truly an inspiration and a hero to me.  To read more about Colonel Ford, and the rest of heroes at NASA visit: http://www.jsc.nasa.gov/

Day Six: Tell a Short Story that Starts With a Ransom Note